By the way, I like Chris Gregoire. I just wish she would “get involved,” and then say no. 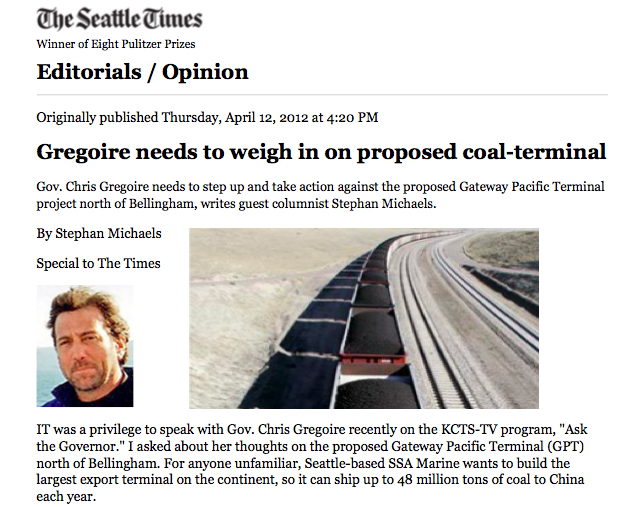