For roughly 20 years, I have acquired exceptional material at favorable rates and flexible terms for network television productions, studio and independent features, ad campaigns, streaming webcasts, multimedia publications and other platforms.  As music supervisor, I find or commission the perfect tune to support the storytelling.  Tapping some of the most vibrant singer songwriters, composers and performers in the biz, we deliver Bespoke Music — tailored to your production.  A full service Archival Production company, my team and I undertake in-depth research to unearth the very best materials. We conduct script clearance to identify potential issues before shooting begins. Obtain top level talent clearances and secure product placement and brand integration.

In a business built on relationships, our long standing connections with studios, networks, agents, managers, record labels, publishers and artists proves an invaluable asset. By lending a producer’s eye to the mission, we excel at structuring film, music and brand licensing.  And in over two decades of media licensing, having managed and delivered thousands of clip, talent and music license agreements, I have never received a claim.  Not one.

” Stephan and I have worked together for many years on various projects.
Quick and articulate, he truly understands the business. “

Sometimes a project comes along that just might make an impact.
Privileged that Peter Berg & company tapped me as archival producer. 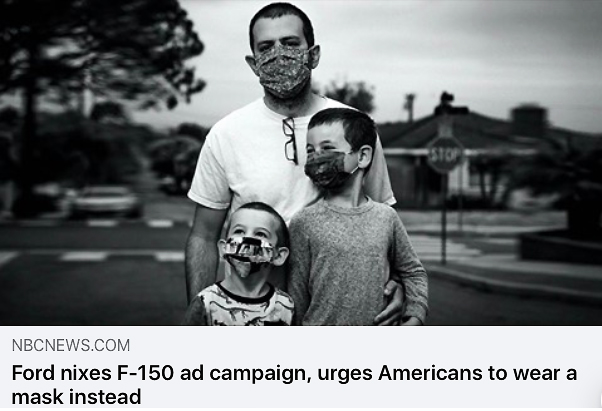 Archival production on the televised Super Bowl ad compaign “The Amazing Things That 5G Won’t Do” and on several online videos. Uncovered scores of compelling clips and photographs, many from obscure and alternative sources, and presented to the producers with creative editing suggestions. Cleared all talent and third parties and administered all legal documentation.

THE TEAM THAT WOULDN’T BE HERE — Film 45 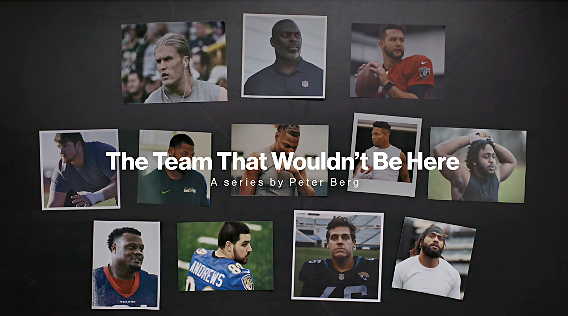 Procured Set and Wardrobe materials and placed all Brands for the horror flick starring Topher Grace as Tom, who returns to his childhood home straight from a mental institute. Tom’s old bedroom is adorned in indie rock memorabilia and a Kathy Ireland swimsuit poster that she picked out for us. Check out the Gin Blossoms tee shirt we created. And those Fruity Pebbles? Tom always loved ’em. 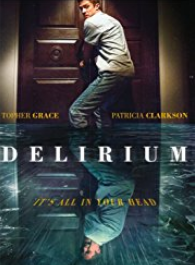 ON YOUR MARC – Marc Summers Productions 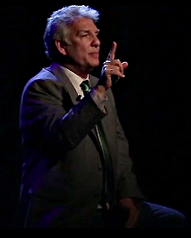 Obtained and negotiated clearances to use iconic literary quotes in the
romantic comedy staring James Caan and Ellen Burstyn.

Co-Producer and Music Supervisor on the indie shot almost entirely in the NYC subway system. Original score and performances by subway musicians along with pivotal and iconic music provides a soundtrack as immersive as the natural rhythms of the city.

CECIL – Behind The Curtin Media

Procured all major talent appearing in this eye-opening documentary about director and writer William Friedkin, including Al Pacino, Gene Hackman, Ellen Burstyn, Linda Blair, Max von Sydow and the estate of the late great Roy Scheider, to name a few.

Oversaw all rights and clearances on this beautiful short film
for the Smithonian’s National Museum of African American History and Culture. 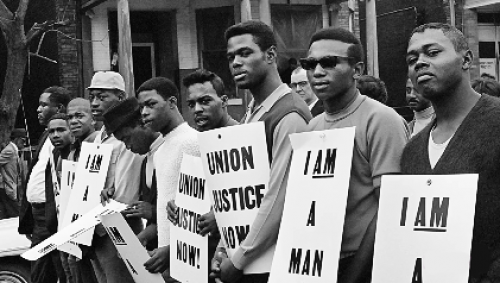 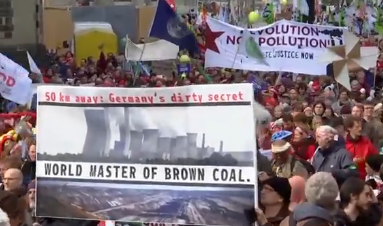 Worked around the clock to deliver the Year in Review. Wonderful production by Whirled Creative.
Oversaw all rights and clearances and a bit of research.

“All the while, Whirled nicely adds some Facebook frames to some scenes, reminding the viewer
that Facebook is where so much of the world’s discussion of current events happens today” — Adweek 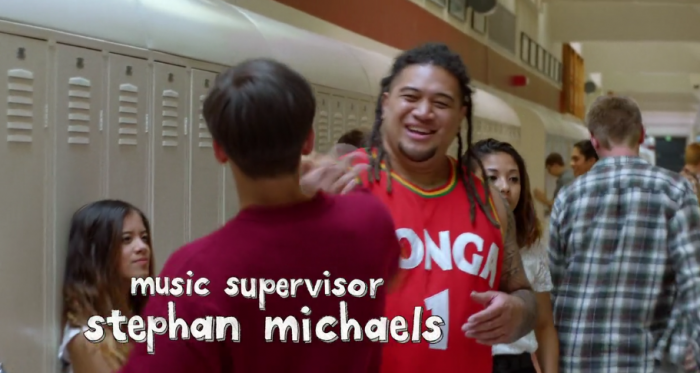 Comedian George Carlin left this world too soon. His daughter Kelly Carlin keeps his legacy alive in a one-woman show retracing his career from the early 1960s — through a period of self-discovery in the 70s — to emerging as a social-political-satirical icon.
Privileged to have managed rights and clearances on this unvarnished glimpse of the man and his family. 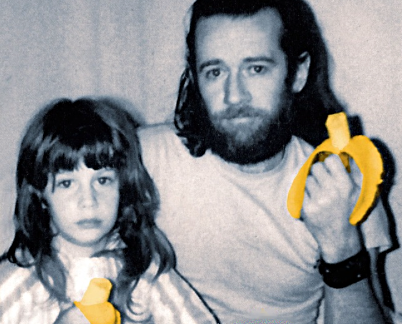 Proud indeed to have overseen rights and clearances on this moving and poignant compilation, celebrating the Supreme Court’s ruling to uphold the constitutionality of same sex marriage. Winner of The Webby – 2016 People’s Voice Award! 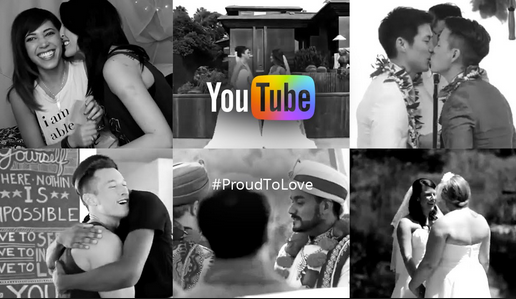 Associate Producer and Music Clearance on this riveting doc about Ishmael “Ish” Herring, a gifted homeless singer with a voice as haunting as his own life. Off the streets and into the studio, Ish records three songs that chart nationally, but the street is
never far away. Featuring Darryl “DMC” McDaniels, the Blind Boys of Alabama and 60’s pop R & B star Brenton Wood. 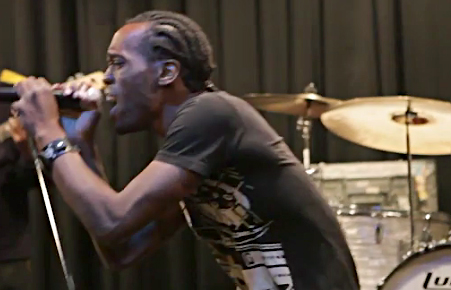 REACT TO THAT – Nickelodeon

Oversaw all licensing on this funny kids’ show for Nickelodeon. Manager of Rights and Clearances – supervised the five-person clearance department – licensing over 200 footage clips, handling all third party issues, personal appearances and music clearances. Delivered my line well under budget.

A labor of love to shepherd this 17-minute short into the film festival circuit, overseeing Rights and Clearances and lending Post Production Consultation. A young urban kid on the cusp of adolescence, Macarrão becomes empowered by the story of
Muhammad Ali to face street bullies. Mr. Ali graciously granted his consent to be featured. RIP – “The Greatest.”

Music clearances and consultation on this excruciating psychological thriller that treads along parallel lines. “This isn’t a horror film
per se, nor is it a romance in any traditional sense. Uncle John confounds expectations at every turn” — The Austin Chronicle. 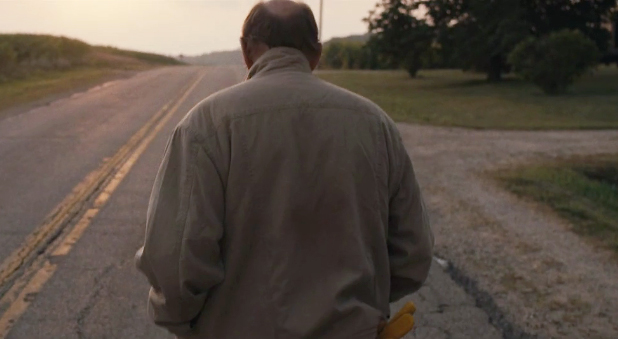 THE IMPROV: 50 YEARS BEHIND THE BRICK WALL – Television Documentary Special

An insightful and hysterical retrospective of the iconic comedy club where many greats cut their teeth,
including Robin Williams, Jerry Seinfeld, Lilly Tomlin, Richard Lewis and Bill Maher, to name a few. 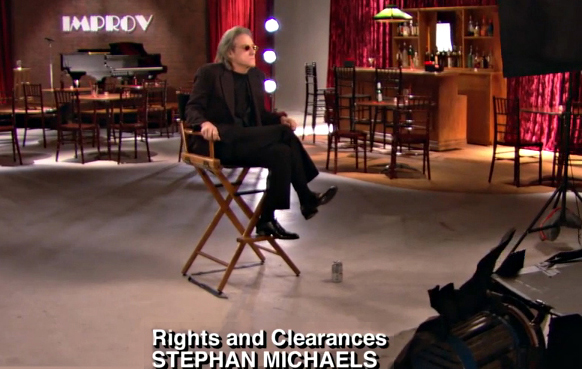 A DECADE WITH AN UNSIGNED ROCK BAND – Independent Film

This thoroughly entertaining rockumentary follows the monstrously talented band August Christopher around the country in search of the elusive record deal. Performed an in-depth clearance audit and consulted on sundry logo, brand, image and synch issues. 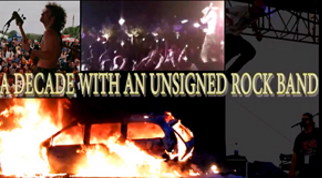 “Our upcoming rockumentary may never have gotten off the ground without 2nd Wind!” — Criss Cheatham

A thought provoking dark comedy about loss and healing through an encounter
with the supernatural. Licensing consultant and set clearances.

Sourced and cleared obscure indie filmmakers and obtained their footage on this for grim-but-uplifting two minute Super Bowl halftime commercial featuring Clint Eastwood, who is not only a great actor and director, but someone who talks to chairs.

ALL TOGETHER – Television Ad for Nike

Located and cleared Kobe Bryant’s high school teammates who appear in this Kobe-centric ad for Nike.
Researched and cleared sources for the animated material included in the spot.

Manager Rights Clearance / Contributing Writer. Procured and negotiated all film and television clips; oversaw all talent and music licensing. Wrote and edited chapters and narration, and performed script supervision for the Andrews McMeel multimedia books with DVD: Now Showing – the New York Times Best Seller hosted by Dustin Hoffman, and Made You Laugh – hosted by Carl and Rob Reiner. 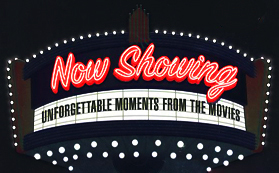 Manager Rights and Clearances / Production Consultant — Oversaw licensing for the Flix Mix and Clearance House divisions at Universal Pictures and managed in-house clearances for the studio. A few of the highlights:

• Cleared more actors and footage in one year than just about any other clearance entity on the planet, handling all the aforementioned as well as the Vivendi Universal multimedia French-to-English language series Oops My English!, Dragnet and Animal House gaming machines and sundry direct-to-consumer DVDs, to name a just handful of clip-laden productions.

Documentary on the September 11 terrorist attacks, hosted by Robert De Niro. Coordinated with the two French filmmakers who were in Manhattan that fateful day and shot the only known footage from inside the Twin Towers. Cleared all external footage and stills.

Cleared over a hundred episodes of the dramatic-reality TV hybrid created by Dick Wolf (Law & Order) and hosted by Brian Dennehy, (RIP). Oversaw all photographic and footage acquisitions, cleared all law enforcement agencies, handled logos and product placement, performed script clearance and managed the department with unswerving dedication. Brought in my line under budget by six figures. 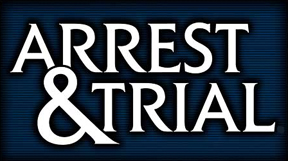 A revealing probe at the sordid underbelly of professional ice-skating. Production consultant on
the investigation into alleged “Judges in Collusion” at the 1998 Nagano Olympics. 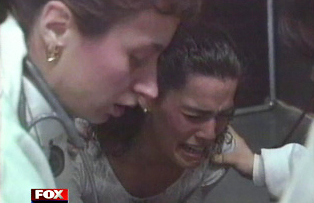 Have clearance or music licensing questions? Need a quote?
Please use the contact page on this website.

Impeccable references and recommendations available on request. Here are a couple: 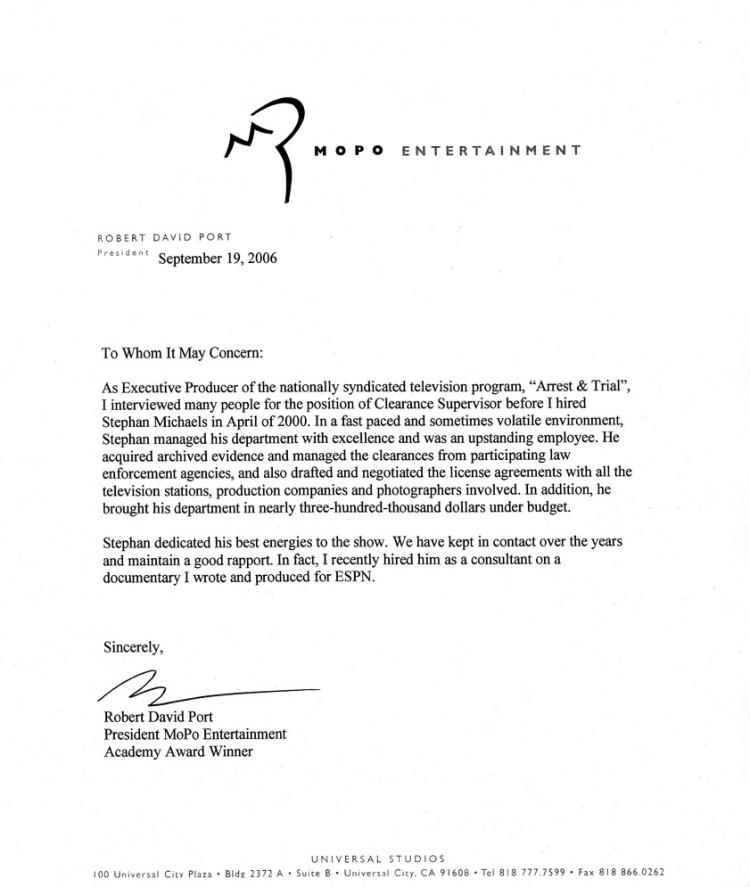 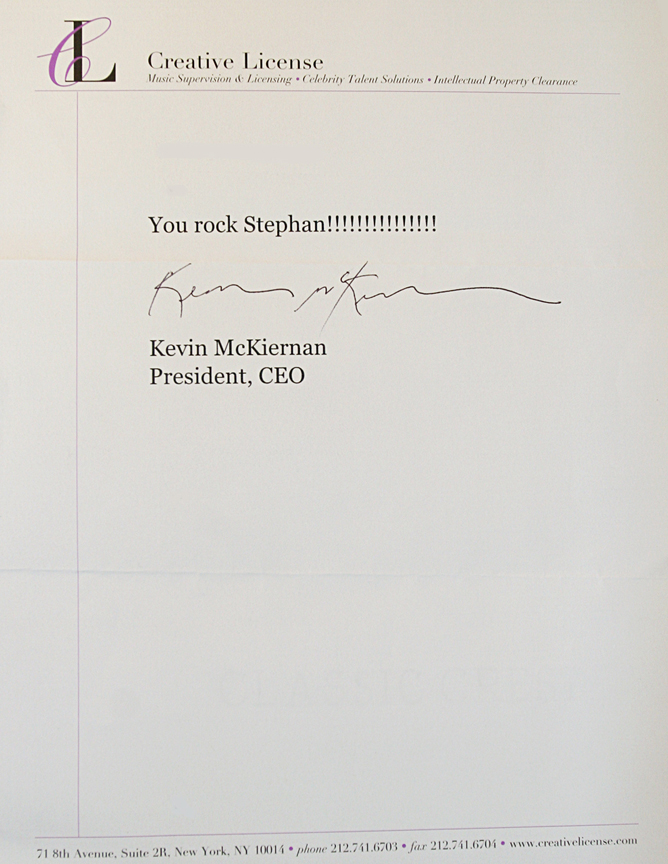